To vote in any election, including municipal elections, residents must be registered to vote in the county where they reside.  In order to register to vote, you must be a U.S. citizen and 18 years of age.  The voter registration application must be received in the voter registrar's office or postmarked 30 days before an election for you to be eligible to vote in that election.


The City of Blue Ridge is a Type A General Law city with a Mayor-Council form of government.  The City Council consists of a Mayor and five Councilmember who are elected at-large by majority vote.

Each candidate for an elective office shall meet the following qualifications:


Questions regarding reporting procedures, contributions and expenditures are to be directed to the Texas Ethics Commission at (512) 463-5800 or click on the following link: https://www.ethics.state.tx.us/resources/FAQs/FAQ_COH_Legal.php 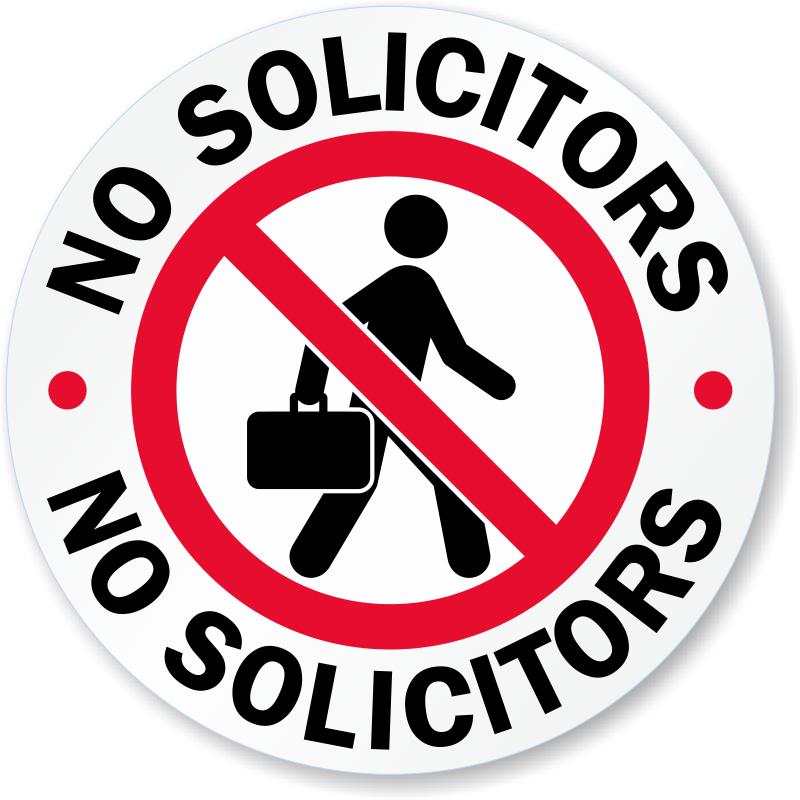 City of Blue Ridge Residents: Please remember that anyone who comes to your door soliciting anything MUST have a solicitors permit. At present, there are NO active solicitor permits. If someone comes to your door trying to sell something, please give us a call at City Hall 972-752-5791.

COLLIN COUNTY COMMISSIONER'S COURT HAS ORDERED A BURN BAN FOR 90 DAYS EFFECTIVE 7/11/2022.  YOU ARE RESPONSIBIBLE FOR A FIRE IF DAMAGES OCCUR TO OTHER PROPERTY, YOU ALSO CAN BE HELD CIVILLY AND CRIMINALLY RESPONSIBLE FOR THE DAMAGES.  IF THIS ORDER IS VIOLATED, IT IS A CLASS C MISDEMEANOR AND PUNISHABLE BY A FINE.

FOR THE CITIZENS LIVING INSIDE THE CITY OF BLUE RIDGE: THE CITY HAS AN ORDINANCE AGAINST OUTDOOR BURNING.

Subscribe to receive news and alerts via email and SMS.

No active alerts at this time.